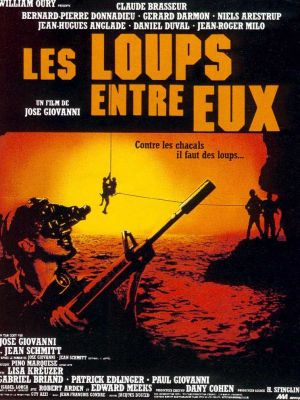 One thought on “My week end, looking for Salanfe funicular!”