Skip to content
Sedrun, canton of Graubünden, SwitzerlandThe “Porta Alpina” project received the agreement of the Swiss government!What is “Porta Alpina”?This is the brilliant idea to transform the rescue stop of the future “Gotthard Base Tunnel”, which is located at the middle of the tunnel and 800 meters under the mountain, into a real public train station connected to the surface with lifts which are currently used as an access for the workers! 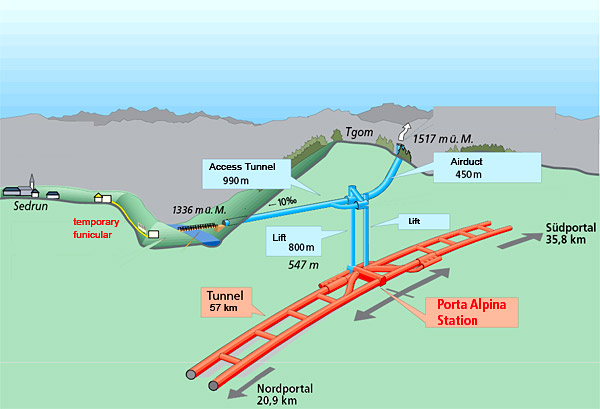 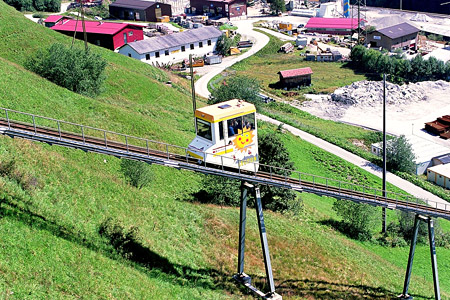 7 thoughts on “Porta Alpina, the Gotthard train station project will see the light of day !”